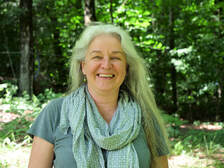 Janis Steele, PhD,
Island Reach embodies Janis' deep commitment to exploring connections between people and their natural environments. She holds a BA in Human Ecology, and a MA & PhD in Cultural Anthropology. Her interests over the years have included the politics of representation in film and storytelling, knowledge brokering and Third Space engagements, critical theory, agroecology, and women's issues.  She has sailed three oceans as a conservation activist, worked as a documentary filmmaker/producer and an adjunct college professor, created and run an artisanal forest farm, and co-founded Island Reach to engage crises of collapsing biocultural diversity and climate disruption. 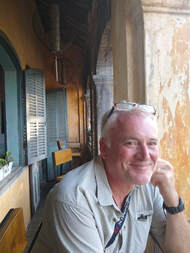 Brooks McCutchen, PhD,
Brook was raised working on artisanal farms in the Berkshires of Western Massachusetts.  He later earned a BA in Human Ecology from College of the Atlantic -- and first SCUBA dived in cold Maine winters harvesting scallops.  He holds an MA & PhD in Clinical Psychology, with a focus on cross-cultural and community practice.  With Janis and family he built the agroecology project Berkshire Sweet Gold Maple Farm which was their primary income for 25 years.   In launching Island Reach, Brooks became a blue-water captain and navigated the steel ketch Research Vessel Llyr as a service vessel in the Atlantic, Caribbean and Pacific to then base in Melanesia.  His activism over time has increased, responding to accelerating climate crises and global collapse of biocultural diversity.

Island Reach is actively growing our board of directors! If you might be interested in coming aboard, please reach out to speak with us! 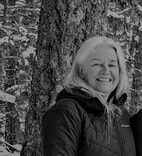 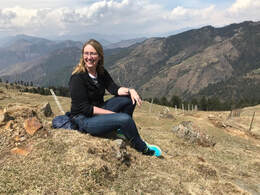 Ingrid Shockey, PhD, Associate Teaching Professor in Interdisciplinary and Global Studies
Worcester Polytechnic Institute
Ingrid is an environmental sociologist whose work concerns natural literacy and the interplay of human-wilderness relationships. These domains include topics in biodiversity loss, climate change perceptions, and our sense of place and identity with respect to the landscape. Her work has focused most recently on mountain ecologies and economies in the western Himalaya. 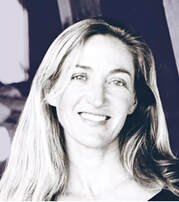 Noy Holland, Writer and Professor, MFA Program, University of Massachusetts, Amherst.
Noy is passionate about exploring polyphony and imagination in responding to the climate crisis.  She considers, how we might "as poets, scientists, fishermen, farmers -- put our shoulder to the same wheel." An accomplished writer, Noy is the recipient of the 2018 Katherine Anne Porter Prize from the American Academy of Arts and Letters.  Her short story “Tally” was included in Best American Short Stories, and read by Suzzy Roche at Symphony Space in New York City.  Her books include I Was Trying to Describe What It Feels Like, New and Selected Stories; the novel Bird; and three collections of short fiction and novellas-- Swim for the Little One First, What Begins with Bird, and The Spectacle of the Body. 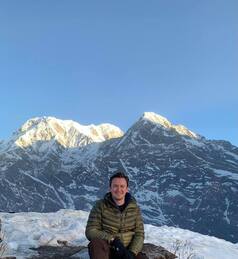 Connor Steele-McCutchen, MS in Public Heath, Gorta Group
Connor is the Global Advisor for Community-based Collaborative Programming with the Ireland-based Gorta Group. In the early years of Island Reach, Connor helped hone the organization's ridge to reef activities in Vanuatu, working closely with communities on building local resilience and advancing IR's messaging through his passion for documentary storytelling. His experience and commitments led him to pursue a BA and MA in International Public Health from the Johns Hopkins Bloomberg School of Public Health. He now works in South Asia and Africa. 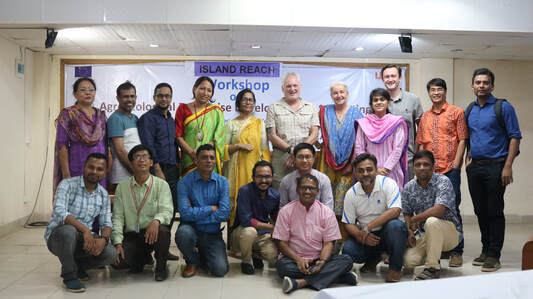